Activision is giving away 10,000 beta keys for Call of Duty: Black Ops Cold War this weekend 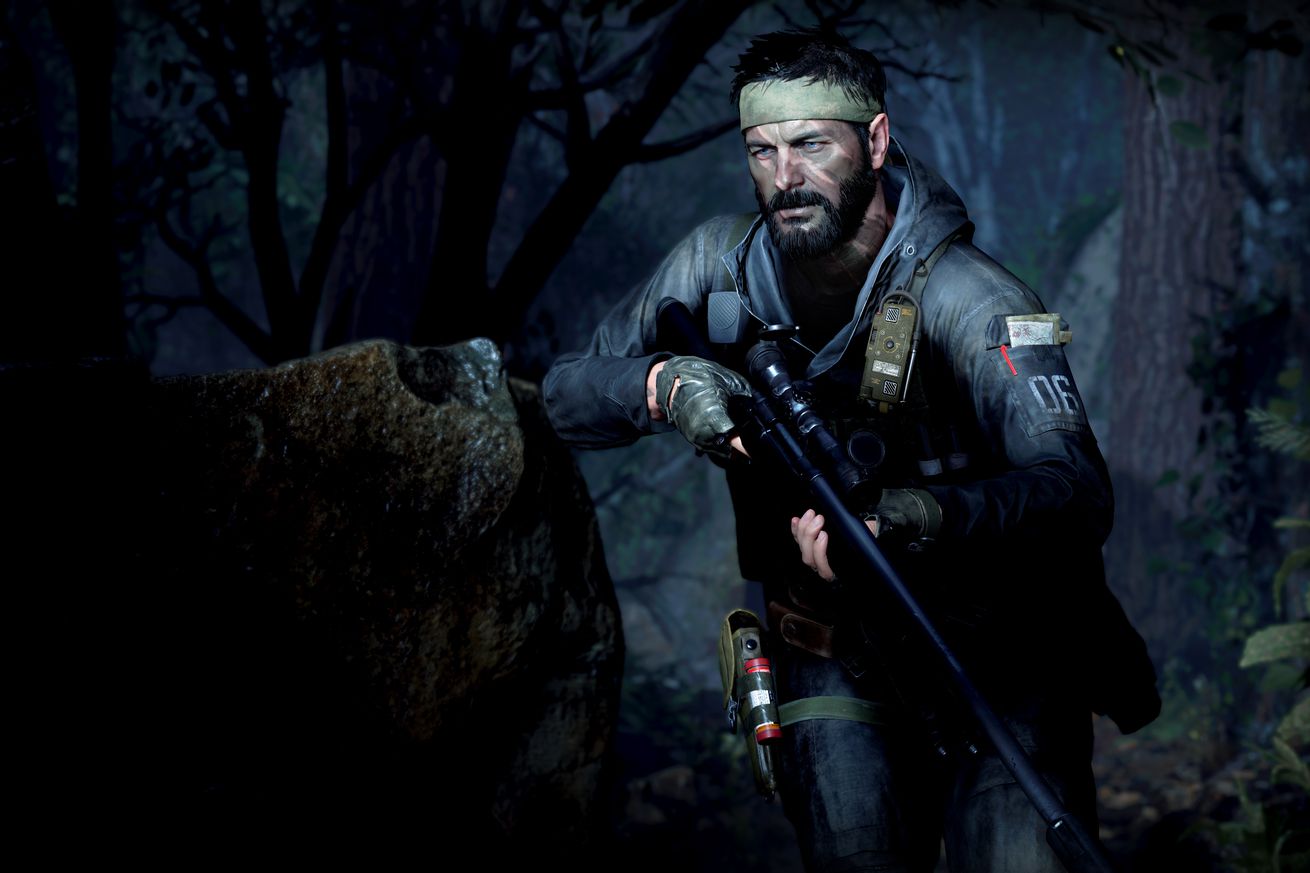 Activision has officially announced Call of Duty: Black Ops Cold War. Like previous entries, there will be a beta, which will be open to the public, but you can receive early access if you pre-order specific versions of the game. However, there’s another way to get early access without spending any money: Activision is giving away 10,000 beta keys this weekend.

This weekend, the Call of Duty League will be holding its first championship. On Sunday, August 30th at 4PM ET, the publisher will give away early access beta keys to viewers watching the stream on the league’s official website.

Activision has not said when it will hold the beta

If you want to be eligible for the giveaway, you’ll need to sign up or log into your Activision…