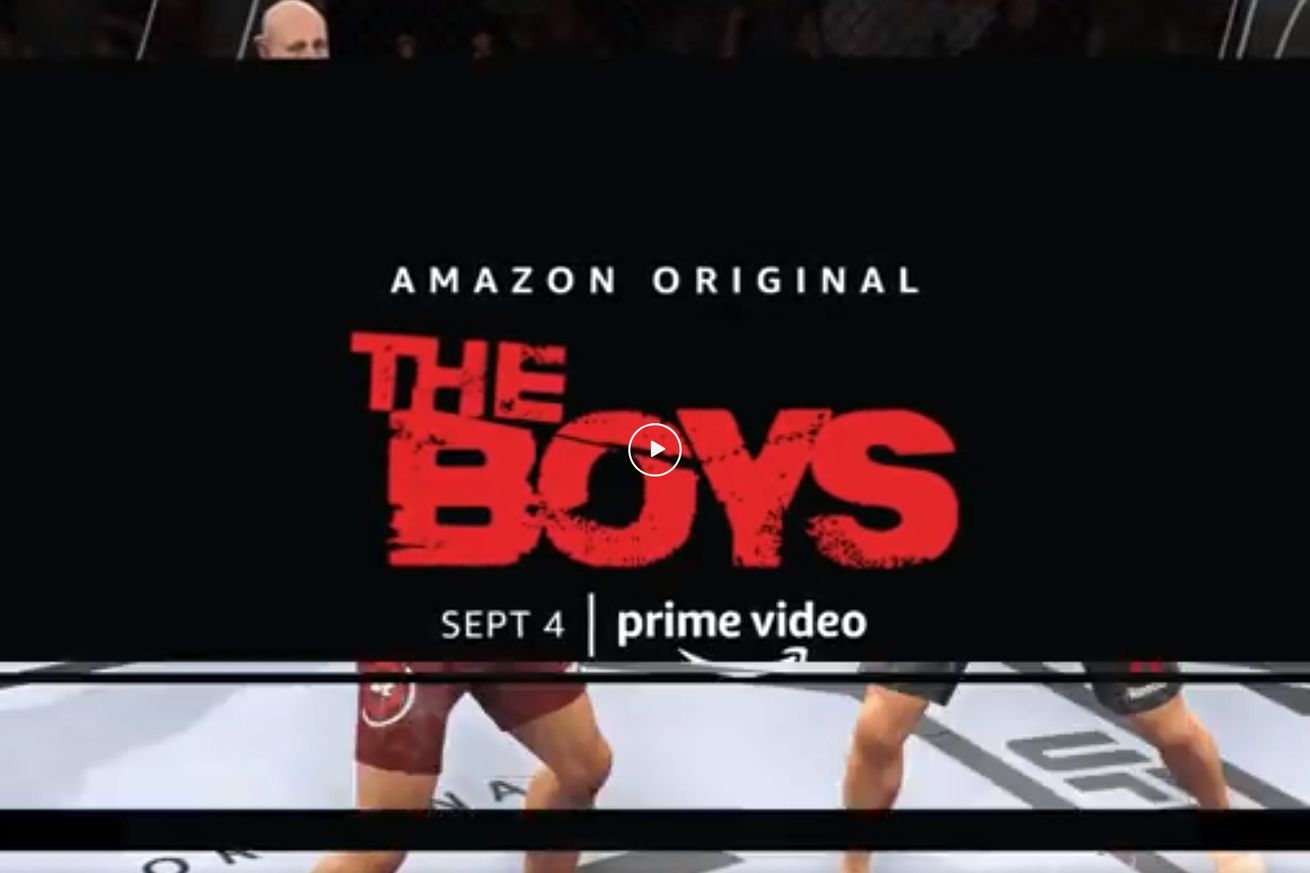 EA has apologized for putting a full-screen, in-game ad into its UFC 4 game, after angry fans protested on Reddit. First reported by Eurogamer, the commercial break, which featured a spot for Amazon’s show The Boys, was added to the $60 game about a month after its initial release.

An EA spokesperson wrote in a Reddit post that the team had turned on ad placements in the game during the “replay” moments, and that while “this type of advertising inventory is not new to the UFC franchise,” it has typically been limited to “specific main menu tiles or Octagon logo placement.”

A post on Reddit’s r/assholedesign board pointing out the issue had close to 100,000 upvotes.

EA decided to add full-on commercials in the middle of…

Windows 10 is getting a new touch keyboard with GIFs, emoji, and better voice typing