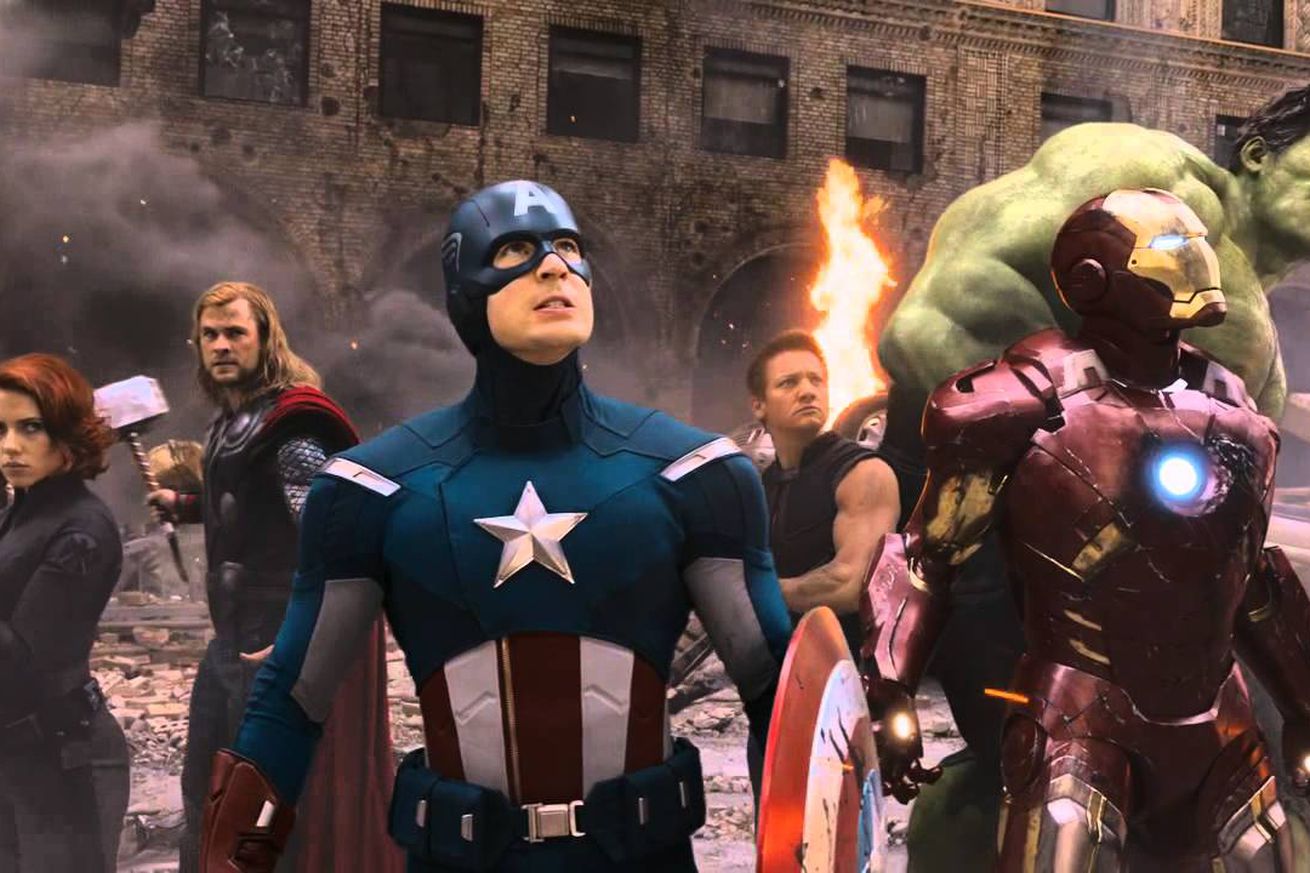 In 2011, before the Marvel Cinematic Universe became an unstoppable box office and cultural force, THQ Studio Australia was hard at work on a video game tie-in for an upcoming movie called The Avengers.

A first-person superhero brawler, instead of the traditional behind-the-character perspective.

A game on a deadline so stressful that one developer beat up his filing cabinet with an umbrella, and another decided to repeatedly stab his desk with a giant kitchen knife.

Today I am featured in an article about a game I worked on that never came out. It includes dev quotes like:
"Just put the knife down. We'll go…

Chromebooks just had their best year ever