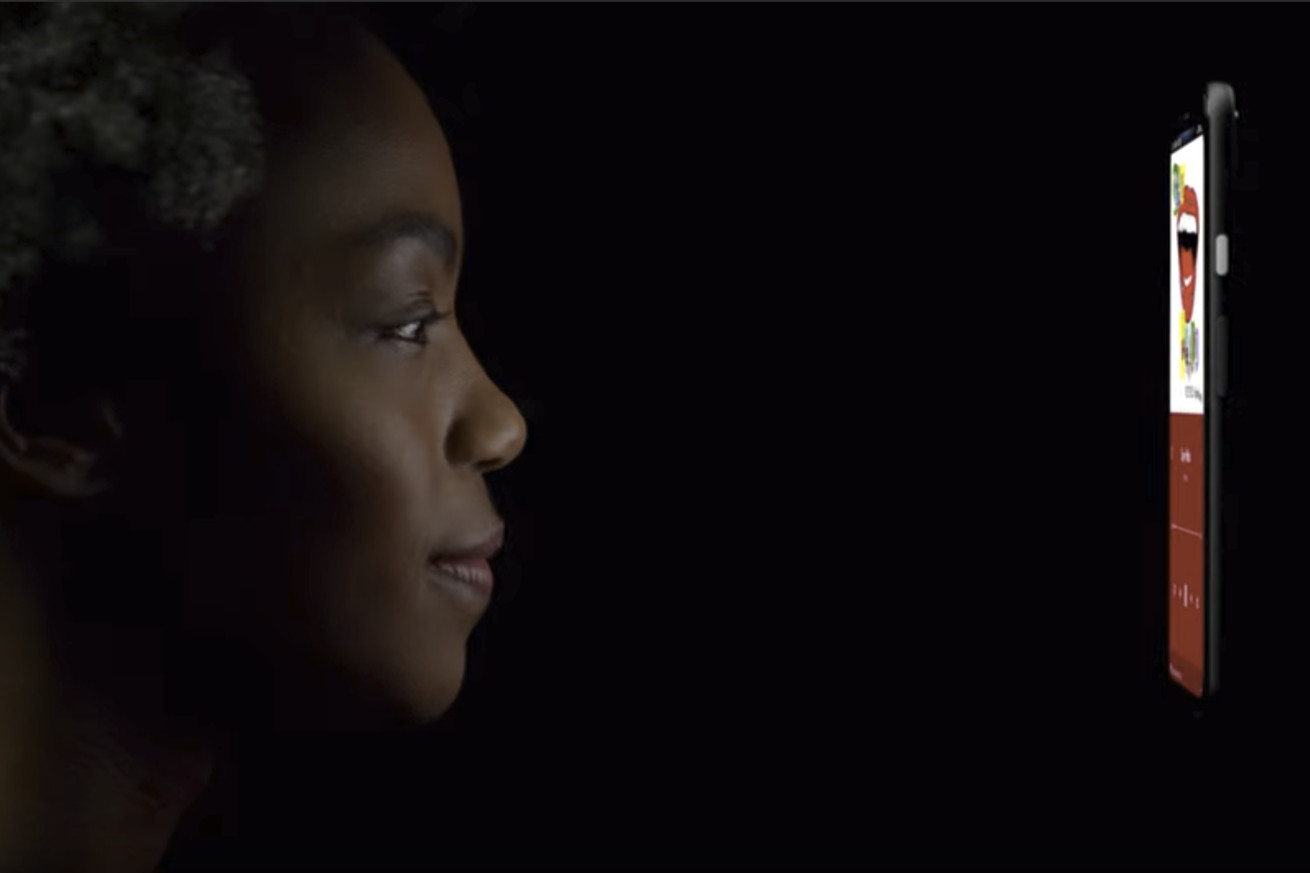 Google’s $799 Pixel 4 had built-in radar. The new $699 Pixel 5 does not — it ditches the sensor-laden forehead of its predecessor entirely in favor of thinner bezels and a hole-punch camera, like the $349 Pixel 4a before it. The result is more screen, but Google’s “Motion Sense” gestures and its answer to Apple’s Face ID are totally gone.

But Google hardware boss Rick Osterloh tells The Verge that the Project Soli radar and gestures will return. “They’ll be used in the future,” he says. They were just too expensive for the phone that Google wanted to build this time.

(He didn’t say whether they’d appear in a new phone, specifically; a recent FCC filing suggests they might come to a new Nest thermostat as well.)

And let’s not get started…