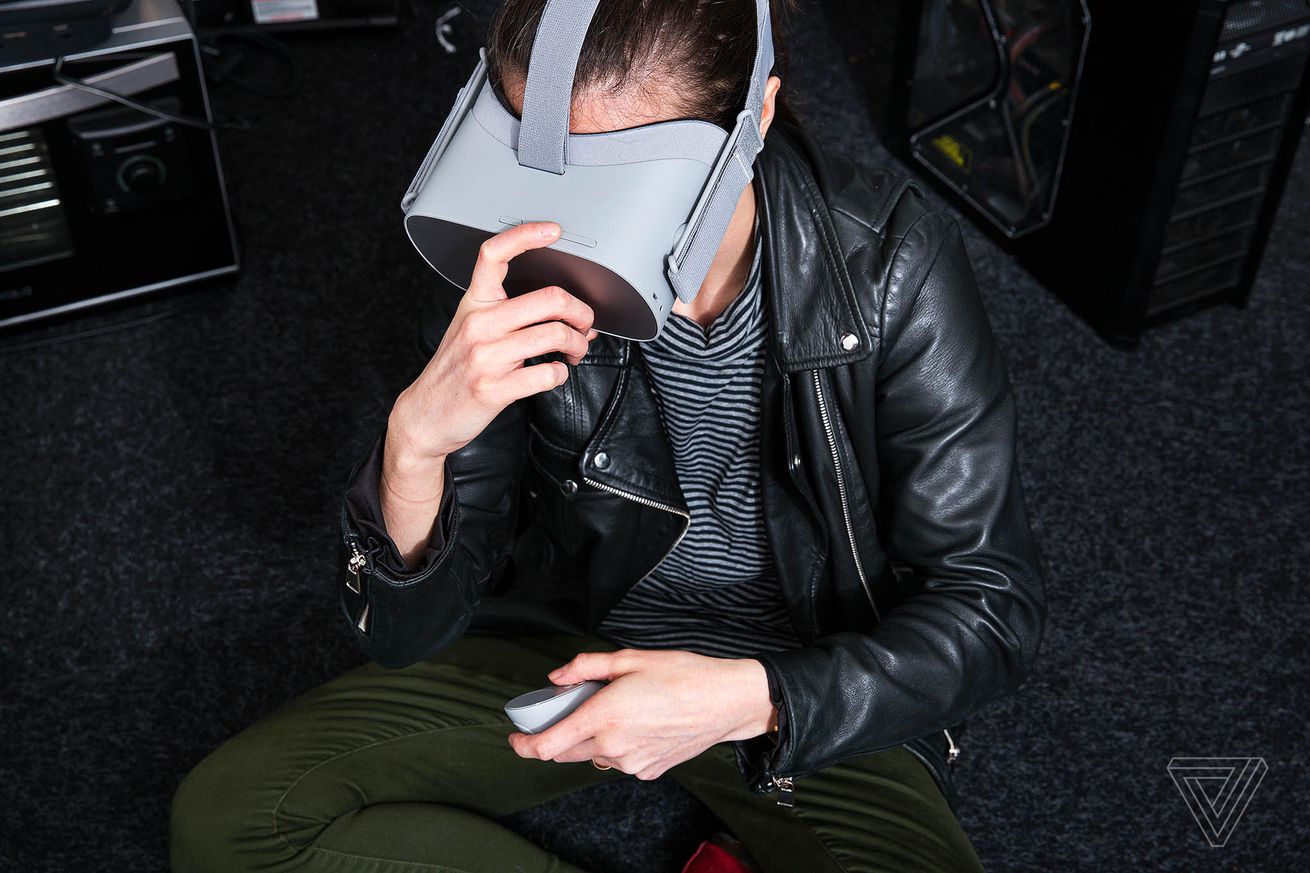 Oculus is ending sales of its budget Oculus Go virtual reality headset and opening its Quest headset to a wider range of software. The company will maintain Oculus Go firmware through 2022 and accept new apps through December 2020, but it will stop selling Go hardware after the current stock runs out. Meanwhile, it will add a new Quest app distribution channel without the current strict approval process, encouraging more developers to work with the headset.

In a blog post, Facebook-owned Oculus says it’s retiring the Go after positive response to the Quest — which features the same all-in-one format but tracks full spatial (or 6DoF) motion, not just head orientation. “You’ve told us loud and clear that 6DoF feels like the future of VR….

The iPod is dead, but the podcast lives on