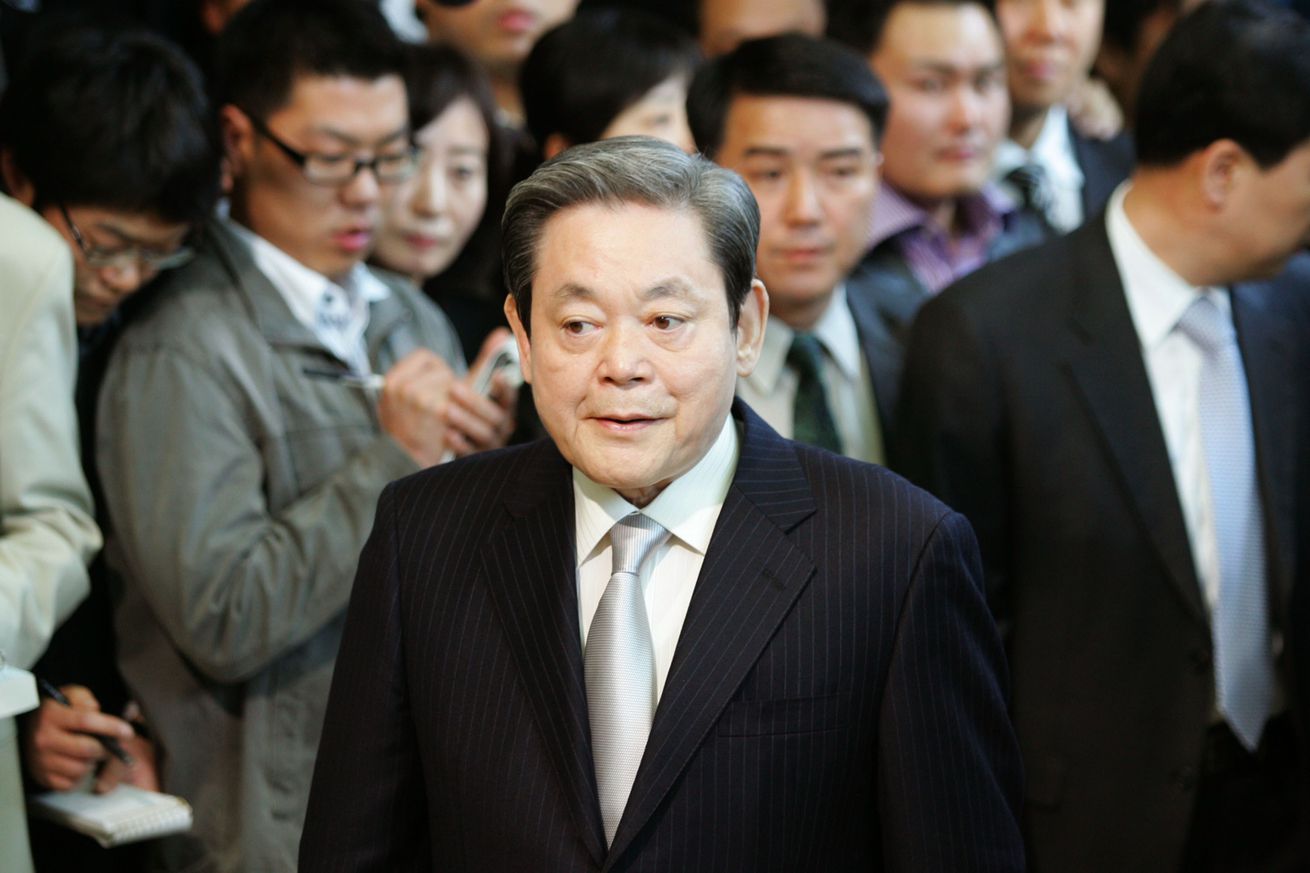 Samsung Electronics has announced the death of its chairman, Lee Kun-hee. The company says he died on October 25th with family including his son, vice-chairman Lee Jae-yong, at his side. He was 78.

A cause of death was not given, but Lee had been incapacitated for many years after suffering a heart attack in 2014, causing him to withdraw from public life. Lee Jae-yong, also known as Jay Y. Lee, had been widely assumed to take over upon his father’s passing and has been viewed as the de facto leader in recent years.

“The motivating driver of the company’s vision”

Lee Kun-hee was a controversial figure who played a huge part in pushing Samsung from a cheap TV and appliances maker to one of the most powerful technology brands in the world….

S.T.A.L.K.E.R. 2 will no longer have NFTs after fan outcry

Feast your eyes on the first DDR5 memory modules