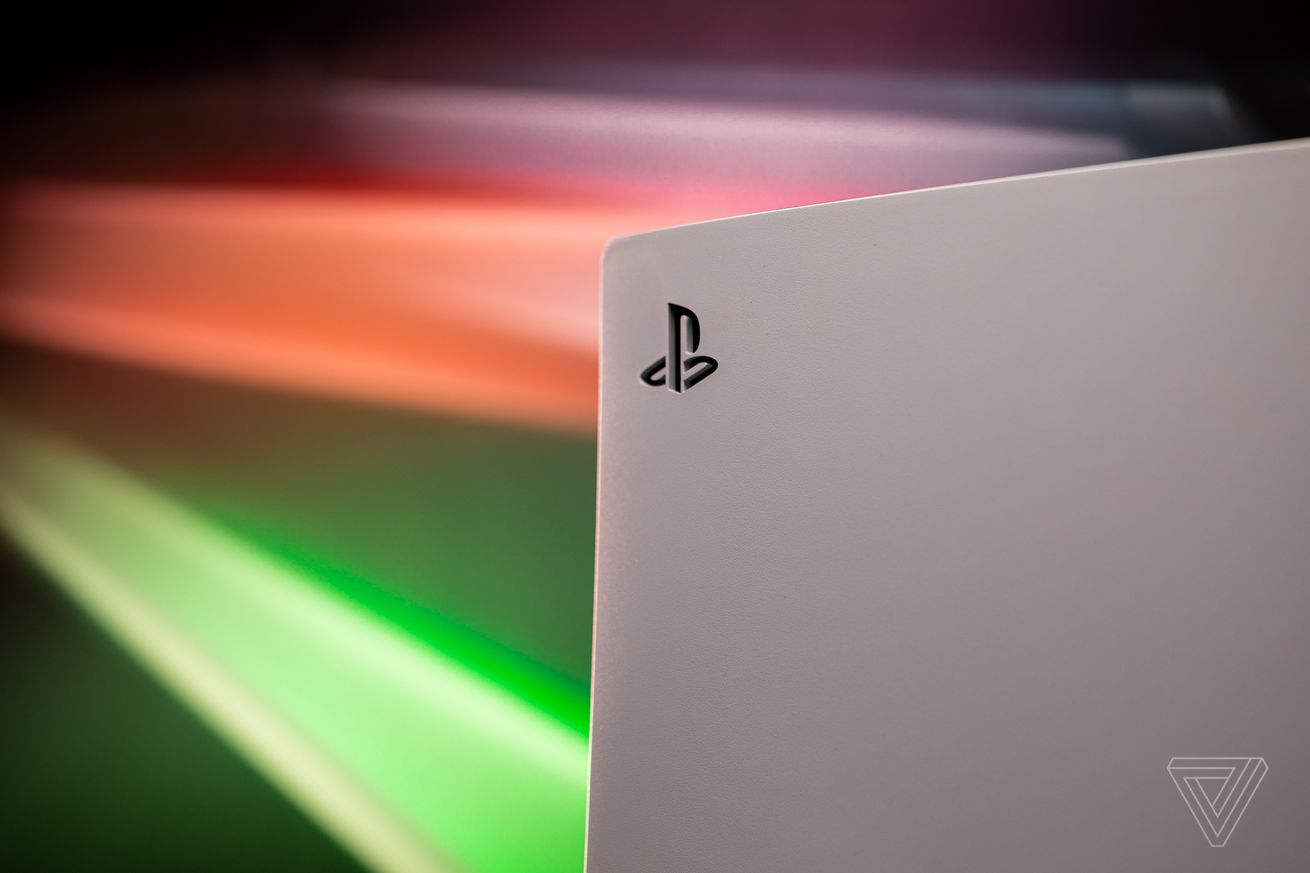 Photo by Vjeran Pavic / The Verge

As is often the case with newly launched game consoles, the PlayStation 5 doesn’t support every feature you might have hoped for out of the box. In an interview with Japanese outlet AV Watch, Sony EVP Masayasu Ito and SVP Hideaki Nishino have addressed some of the functionality that won’t be there at launch.

Unlike the Xbox Series X, Series S, and the One X before them, the PS5 won’t output natively to 1440p monitors, instead scaling up from 1080p. Nishino says this is because Sony wanted to focus on TV support at first, but notes that there’s no technical reason why it couldn’t be done and may be added if the company decides there’s enough demand.

The PS5 won’t have a web browser, breaking from the tradition set by the PS3 and PS4….

The God of War comes to Xbox, sort of