SpaceX, ULA are the big winners for US national security launches 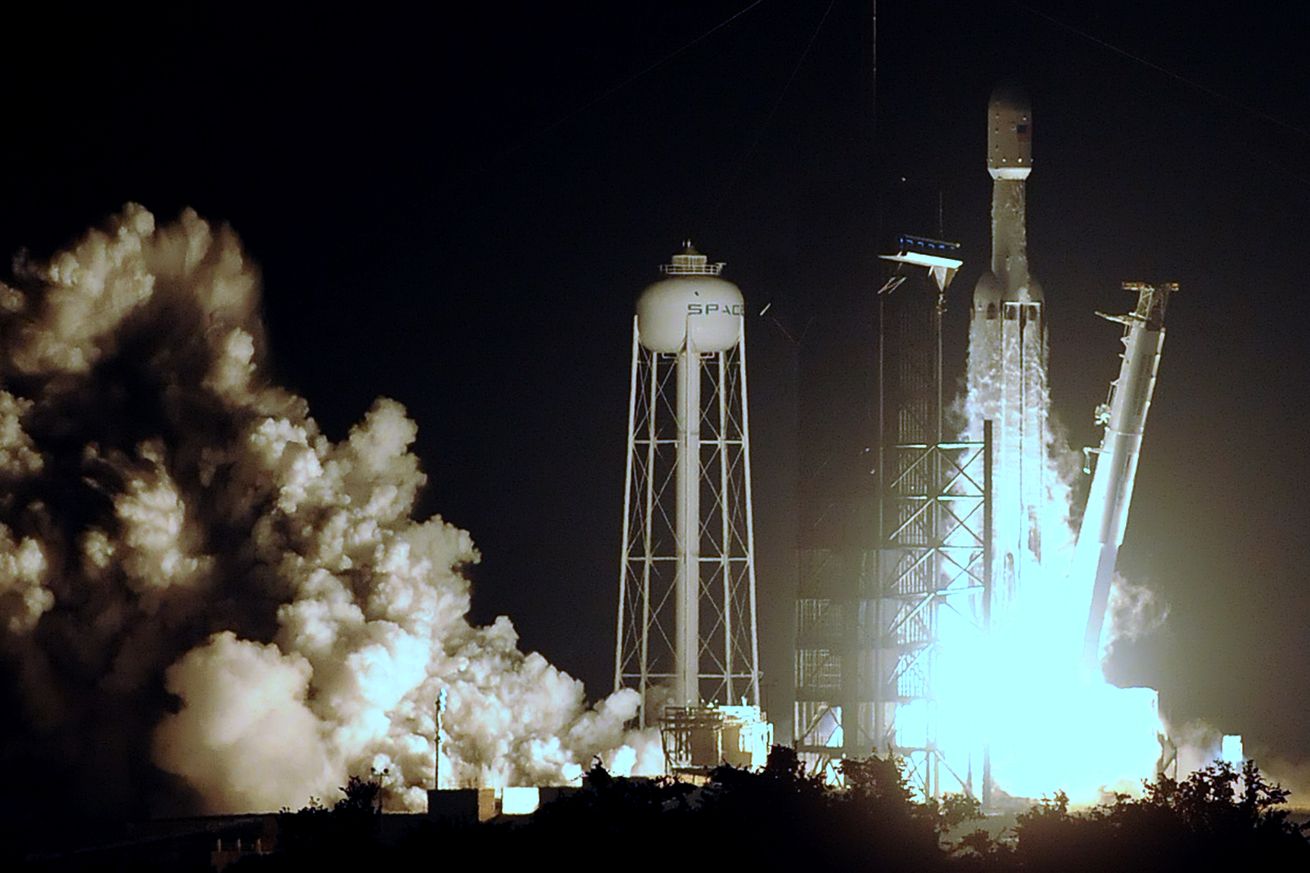 The US Department of Defense has selected its two primary rocket companies for getting satellites into orbit in the years ahead: long-time military launch provider United Launch Alliance (ULA) and SpaceX. ULA will receive 60 percent of the department’s satellite launch contracts, while SpaceX will receive 40 percent.

The two companies beat out rivals Northrop Grumman and Blue Origin to launch DoD missions between fiscal years 2022 and 2027. This is a big prize, as each individual launch can cost over $100 million. The DoD hasn’t committed to an exact number of launches over that five-year period, but they have awarded $316 million to SpaceX and $337 million to ULA “to meet fiscal year 2022 launch dates”, according to a DoD statement.