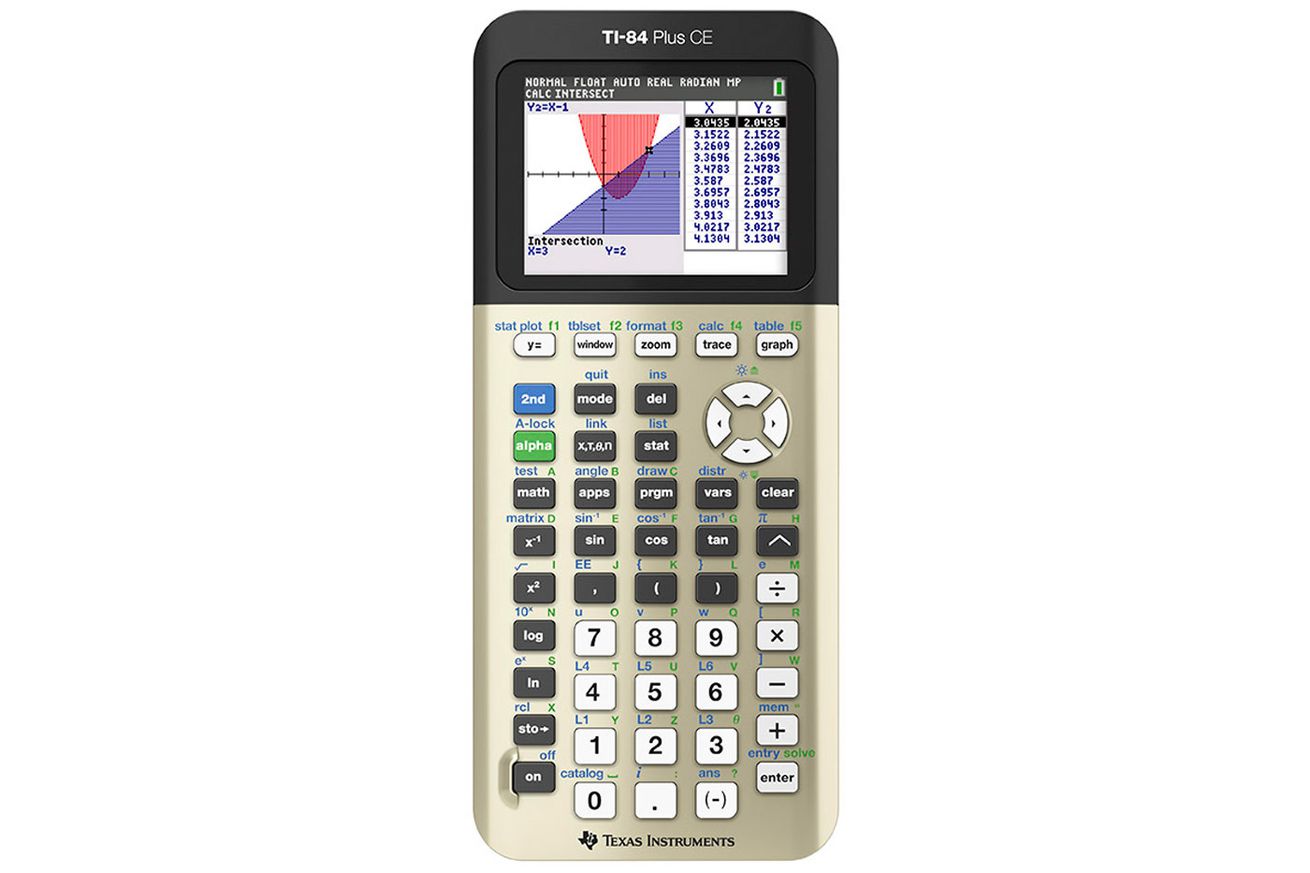 Texas Instruments has removed the ability for some of its most popular calculators to run programs written in assembly or C, Cemetech reports. Hobbyists are not happy with the changes. In addition to being used as educational tools, TI calculators are also relatively simple and cheap programming devices.

According to a customer support email posted on TI-Planet (via Linus Tech Tips), affected calculators include the popular TI-84 Plus CE, as well as the TI-83 Plus CE-T, and the TI-83 Premium CE. The functionality is disappearing in the devices’ latest firmware update, and there’s currently no way to roll back the software.

The change is being made to try and stop students from…

The new Sonos app and S2 update are available now