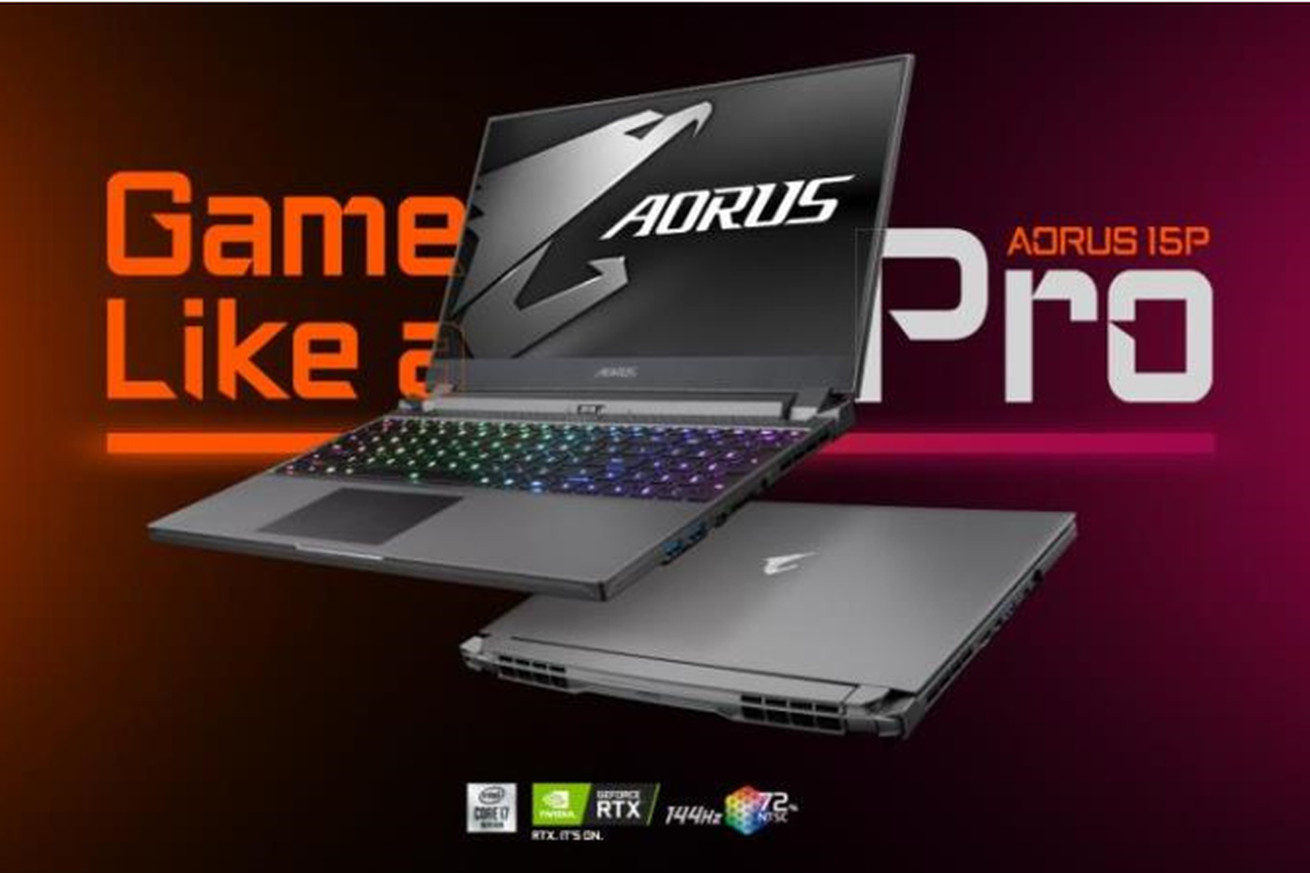 The company says it worked with esports teams, including G2 Esports, to design the new laptop. It weighs 4.4 pounds (2kg) — which is portable so far as gaming laptops go — and it’s 0.9 inches thick. Gigabyte says the chassis passed “a series of pressure tests” for durability.

Gigabyte is promising up to eight hours of battery life, which is certainly an optimistic prediction for a gaming rig (and this one has a per-key RGB keyboard, which might draw some extra power).