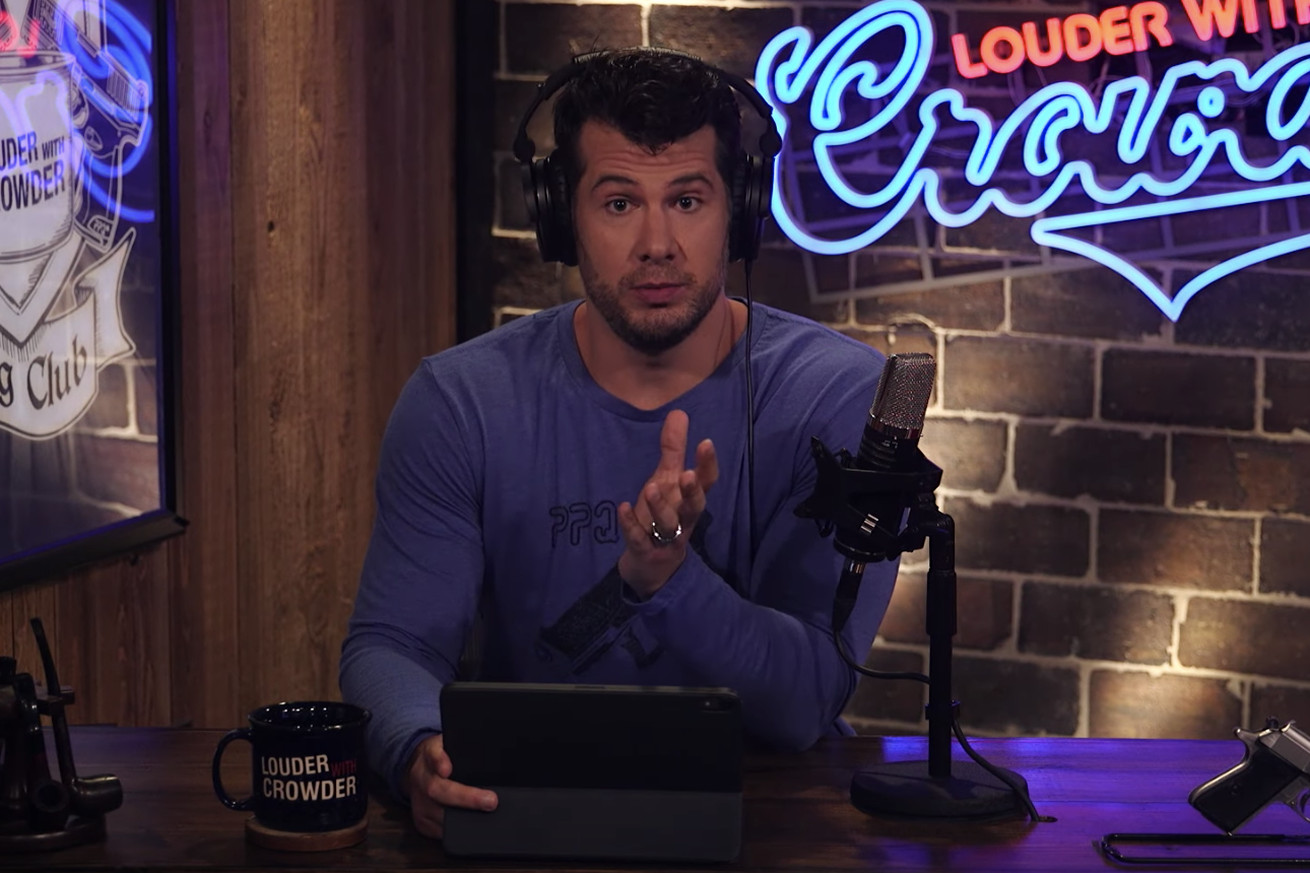 YouTube is allowing conservative pundit Steven Crowder to monetize his YouTube channel again, more than one year after Crowder was removed from the company’s Partner Program following complaints of homophobic and racist harassment from another creator.

“Creators who are suspended from [YouTube’s Partner Program] can reapply for access, and after careful consideration, we will be reinstating him into the program today,” a YouTube spokesperson told The Verge. “If there are further violations on this channel we will take appropriate action.”

Crowder lost his monetization privileges (which include the ability to run ads) after former Vox.com host and Y…

Netflix is getting Tomb Raider and Skull Island anime series